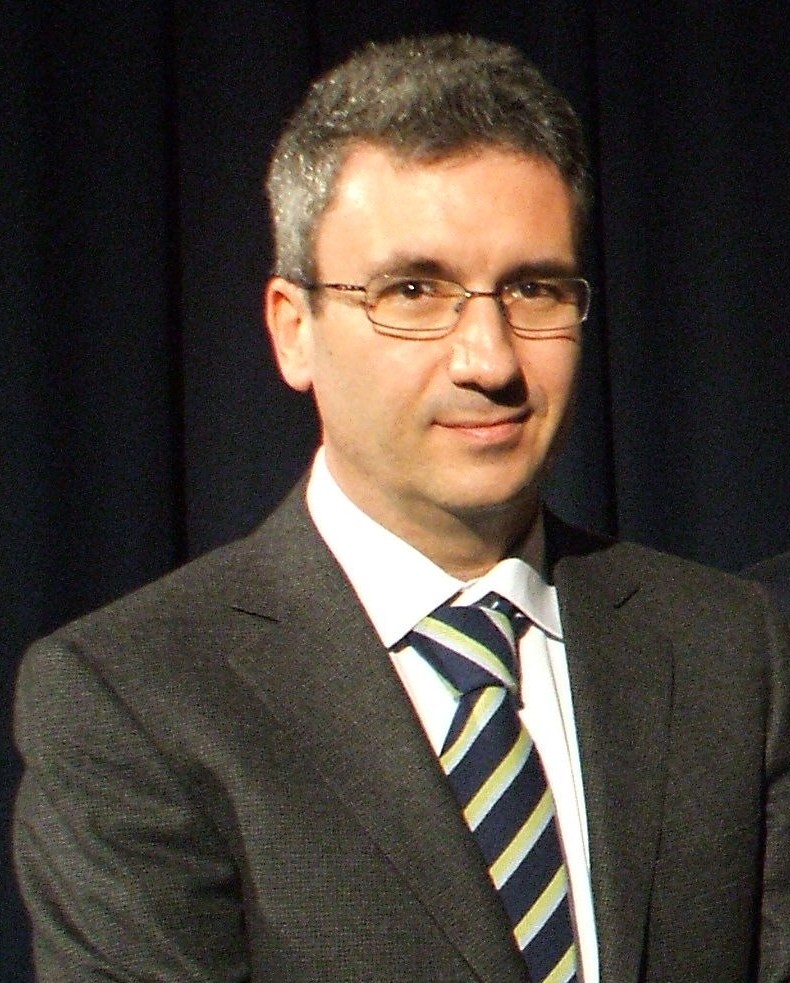 Roberto Cellini was born in S.Giovanni Persiceto (Bologna, Italy) in 1965.

He obtained the Laurea (M.A.) in Political Sciences - Economics at the University of  Bologna (1987/88), the Doctorate/PhD [Dottorato di Ricerca] in Economics from the Bologna-Modena-Padova-Venezia University consortium, in 1994.

At the University of Catania he was Director of the Department of Economics and Quantitative methods(2008-11); Vice-Dean of the Faculty of Economics (2003-05); Responsible for the Economics library (2005-09); Rector-Deputy for the University Strategic Programme (2013-2018).

Since September 2019, he is the Directore of the Department of Economics and Business, and member of the Academic Senate.

Over the past years, he held temporary or visiting positions at different overseas universities, including the University "Johannes Kepler" in Linz (1997), Hohenheim University in Stuttgart (1998), UCL London (2007), University of Cardiff (2017-18).

He was General-Secretary of SIE - the Italian Economic Association (for the term 2013-16) and a member of the Presidency Board of this Association over the period 2010-13. Currently (2022-25) he is Vicepresident of the Society.

He was (2015-2017) the first Editor-in-chief of the Italian Economic Journal, the journal printed by Springer, that started its publication in 2015, by merging Rivista Italiana degli Economisti and il Giornale degli Economisti. Currently, he is one of the Managing Editors of this journal. He is also member of the Editorial Board of different scientific journals (Open Economics Journal, Rivista di Politica Economica, Journal of Industrial and Business Economics, among others).

The main fields of research are the theoretical and econometric problems of economic growth, with applications to countries and regions; and game theory (in particular, differential games), from a theoretical perspective, and as applied to industrial organization, health economics, and cultural and tourism economics.

He has given invited plenary speeches at different scientific conferences and workshop (2016: workshop of the Regional Studies Association; 2017: conference of the International Society of Dynamic Games). He has presented invited papers at different conferences of international associations, including ES - Econometric Society, EEA - European Economic Association, EARIE - European Association for Research in Industrial Economics, ACEI- Association of Cultural Economics International. He hold invited seminars in many Italian and foreign universities (including UCL London, Torquato di Tella in Buenos Aires; Bielefeld in Germany; Portsmouth in UK).

He was responsible for the organization of different scientific workshops and conferences (3rd EWACE -European Workshop on Applied Cultural Economics, 2005; President of the Local Organization Committee 51^ RSA (Scientific Annual Meeting) of  SIE - the Italian Economic Association, 2010; Member of the Scientific Board of 2014 IO Workshop: Theory, Empirics and Experiment; the 5th ERSA Workshop on regional and urban economics: ‘Cultural tourism and sustainable development’, Barcelona, Spain, 2014; 2014, 2015, 2016: President of the Scientific and Organization Board of  55^, 56^ e 57^ RSA SIE - the Annual conference of the Italian Economic Association.

He has participated to different research projects of national and international relevance; Just to mention the European projects, he participated in the research "The Relationship between Employment and Growth" within the 5th Framework Programme, and to the PUCK (Participation, University, City, Kulture) research project, financed by the EU within the Culture Programme 2007-13. Startedin 2022, in the PNRR Project “GRINS – Growing Resilient, Inclusive, Sustainable” he is Leader of Spoe 8 “Social Sustainability”. He was member in different National research projects ("Trend and cycles in Italian economic development", 1993; "Infrastructures, government levels and regional competitiveness", 1999; "The valorization of environmental and cultural heritage to enhance tourism", 2001).

As the Director of the Department, I am available to receive students on THURSDAY (11 am -1 pm) at the Direction office (2nd floor, Palazzo delle Scienze). Students attending my lectures (Microeconomics, applied econometrics) can meet me on WESNDAY (4-6 pm).